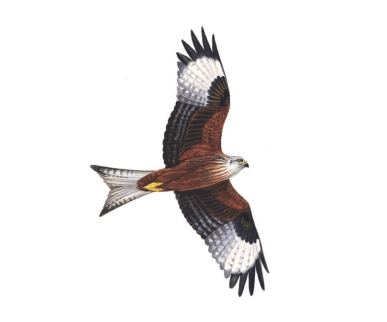 Yesterday I awoke earlier than normal and jumped in the shower and then went out for a walk, but there were so many people walking up and down the canal that it was hard to avoid them, so instead I walked up and down the top of the park whilst on the phone to my friend Dani, catching up on how she and her partner are in these crazy times. Josh and I had a squabble about him refusing to watch Buffy the Vampire Slayer with me (I know, right?!), so I stayed walking for quite a while and also caught up with my friend Sia about how isolation was going for her and her family and partner. The one uplifting thing about the past few days has been the beautiful sunshine, although it has definitely encouraged people to flout the rules and make really stupid choices about meeting up with people not in their household. For me, it makes the whole lockdown thing more bearable: we even ordered some Pimms!

I’ve decided to watch all the Marvel movies that I haven’t already seen. After Black Panther the other day, Captain America: Civil War was next on the cards. I’ve also been playing lots of Dead by Daylight, which if you like gaming, especially horror gaming then you should try this out, because it is awesome. I genuinely have played about 15hrs a week since I got it about 9 months ago…yes I’m a little addicted.

Today we went for a walk and saw a red kite soaring through the skies. And lots of sheep. We went somewhere where there were no other people because it feels a lot safer than having to dodge thirty people along the canal. In the afternoon we did some household chores and then we started on The Avengers: Age of Ultron, which I thought I’d watched but apparently not. And in the evening, we found out that the Sims 4 is currently on sale and:

I may have taken a bit of liberty with the tattoos… 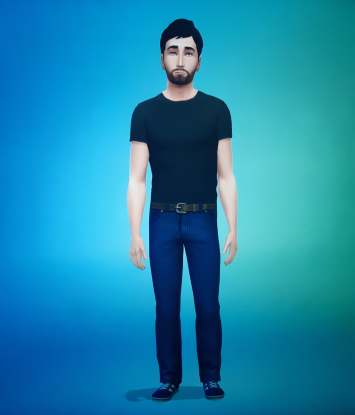 I may have taken a bit of liberty with the tattoos but there weren’t any to represent the ones I have, except for a dolphin on the ankle (I have a whale that in actuality looks more like a fish on my ankle, done with a needle and tattoo ink by a girl I used to live with at university).

I’ve avoided all COVID-19 updates today except for the steeply rising death rate. This made me feel anxious for a short while, but keeping busy with movies and The Sims and jobs around the house has meant my mind hasn’t been preoccupied with coronavirus worries. I’ve also made it clear to friends I talk to regularly on Facebook messenger that we should ask each other before sharing coronavirus news, updates, and any other content. This has helped because I was finding myself unable to not click on articles my friends were sharing with me and reading them and then becoming overwhelmed when this was happening multiple times a day, especially as I was also scrolling through my own social media and seeing a lot of scary stuff. I feel a lot better for not doing that. Facebook and Twitter seem to be the more terrifying places at the moment, whereas Instagram appears to be more uplifting and positive – on my feed anyway! 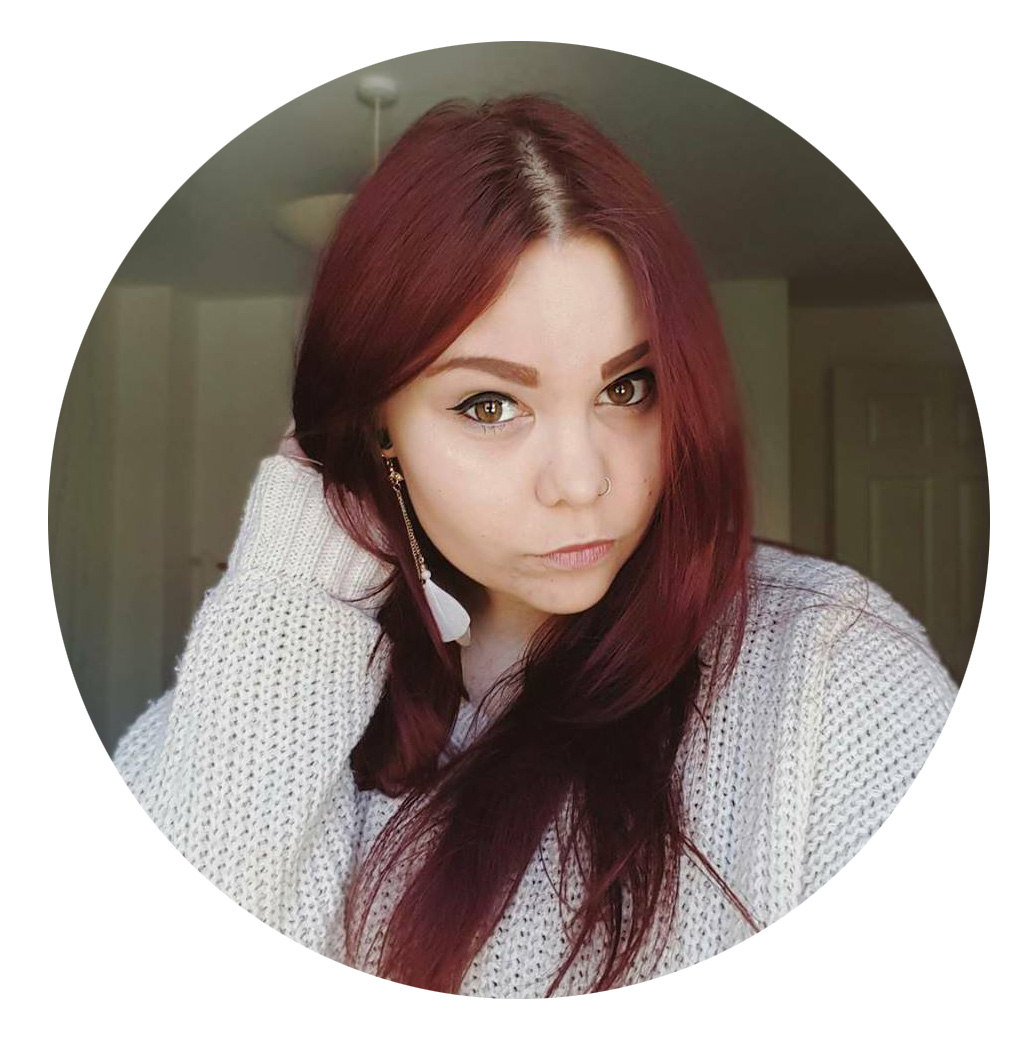 Can't believe there are people out there who genuinely believe that fat people aren't sexy. We are fire.
We live in a world where many of us are trying to be thinner all the time. And ironically, it is the thing that's making us fatter: the biggest predictor of ob*sity is dieting (or restriction in general so obviously this includes eating disorders). Every time we restrict our bodies it can shift up our set point in order to protect us from another "famine". It can make the body more likely to store fat rather than burn it, and that's just our bodies doing its best to protect us. It's doing its best to keep us alive.
⚠️ Fat people are sexy.
I'm going to level with you: the last few weeks have been HARD. I got a chest infection, spent 10 days packing up our old flat, moving house, and unpacking at the other side, and other moving house jobs. I found out that my abusive ex has moved from 5000 miles from me to within 10 miles of me. I had to completely distance myself from a friend and had a fight with another. I'm also in the middle of something stressful and unpleasant that I can't talk about on here yet.
It is ridiculously hot out there folks, so please be careful! Keep hydrated💧, keep cool🧊, avoid alcohol🙅‍♀️🍹🙅‍♀️, eat ice cream🍦, use sunscreen🧴, don't do any vigorous exercise 🚳, and wear whatever the fuck you want 👙. You deserve to feel as comfortable as possible in this heat, so f*ck what anyone else thinks and f*ck fatphobia. You are entitled to show as much of your fabulous body as you want and no one should make you feel like you need to hide under sweltering layers. Stay safe, check in with your vulnerable loved ones, and make sure your pets are coping with the heat too.
I feel like my body image has gone downhill a bit recently. I've been so busy with freelance writing, going back to work at my care work job (although on bank so I get to pick shifts up as they come rather than having fixed days/hours), and running the rodent rescue, and I feel like there can be a balance between not having time to think about your body and that being positive because you're prioritising other things, and not giving yourself enough time to do the mental work in keeping body image in a positive place. Does that make sense? I feel like I haven't had time to dress up or wear make up or do things that give me a confidence boost and I'm not feeling so hot at the moment. A lot of internalised faptphobia and just the pressures and negativity of living in a society that constantly tells you that you are gross and unattractive and lazy and greedy and anxieties that other people will look at you and think that. I bought some biscuits and chocolate the other day at the supermarket and was thinking about how if I didn't buy things like fruit and veg the check out person would judge me. Anxieties creeping in about how other people look at me. Summer definitely doesn't help either as I have felt raw and exposed in less clothing. I think I need to buy myself some new summer outfits to give myself a confidence boost. I just feel like a sack of potatoes at the moment and it sucks. I usually write posts when I have good body image but I think it's helpful to show that I don't always feel fab about my body and it does require work. We all have our ups and downs, and it's a good thing to be transparent about both because we are only human. How are you guys doing?
I'm trying to be more active here so here's me for the second day in a row 😲🤯. It's hot out there folks so remember to:
Good evening folks, I'm here and I'm queer, and I'm today I'm bringing a casual reminder that all queerness is valid. The spectrum is vast and wild and this account absolutely does not tolerate gatekeeping outside the community or within it. You are all welcome and celebrated here.
Check out this episode of @notaboutfoodpod where I'm a guest! We chat about atypical anorexia, body positivity, eating disorder gatekeeping, and a whole lot more.
Loading Comments...
%d bloggers like this: